Mary Jo Hoffman left aeronautics ten years ago and started a journey that continues to this day. Mary Jo talked to Fibre Arts Take Two about her stunning visual blog.

Mary Jo’s Friday Feature Artist Interview can be found at the bottom of this page.

Doing a little something every day can build up to something big.

Ten years ago, Mary Jo Hoffman began a daily creative practice. Choosing nature as a subject matter seemed perfect as she walked daily with the family Puggle by the lakes and in the woods near her home. Gathering up local specimens and making them into beautiful images wasn’t an obvious leap from Mary Jo’s life as an aerospace engineer. However, it did become a place of calm, somewhere to find the quiet and the still arranged with careful consideration the images document captivate and engage.

Her daily photographic vignettes are a mix of collections that display a wondrous range of colour shapes and textures that you can enjoy on her aptly named blog, Still.

Mary Jo’s beautiful images have appeared on Target and West Elm products, been written about on blogs and in magazines, and she is currently working on a jam-packed book investigating 72 Micro seasons. Mary Jo, the ‘artist with a camera’, joined Fibre Ats Take Two to discuss her amazing journey.

Mary Jo’s first passion wasn’t art. In fact, she started with a long and successful career in aeronautics. “I got a master’s degree in aeronautics and astronautics,” she says, “and I went to work for an avionics company. We did what was called flight management systems. I did that for 17 years, and I loved it. Then, after 17 years, the company I was working for got acquired, and it was less fun.”

Life can take turns, and it was around this time that the fates had other plans for Mary Jo, “I had my daughter at age 35,” she says,  “and then we had trouble having a second child. So when the corporate acquisition happened, the fertility doctor essentially said, ‘Maybe it’s the job’, and I said, ‘It can’t be, I love my job’. But I travelled a lot for work. I did love my job, but with corporate acquisitions, it was stressful, and I had to travel a lot. So I quit, and voila, we have a son a year later, so it worked out.” 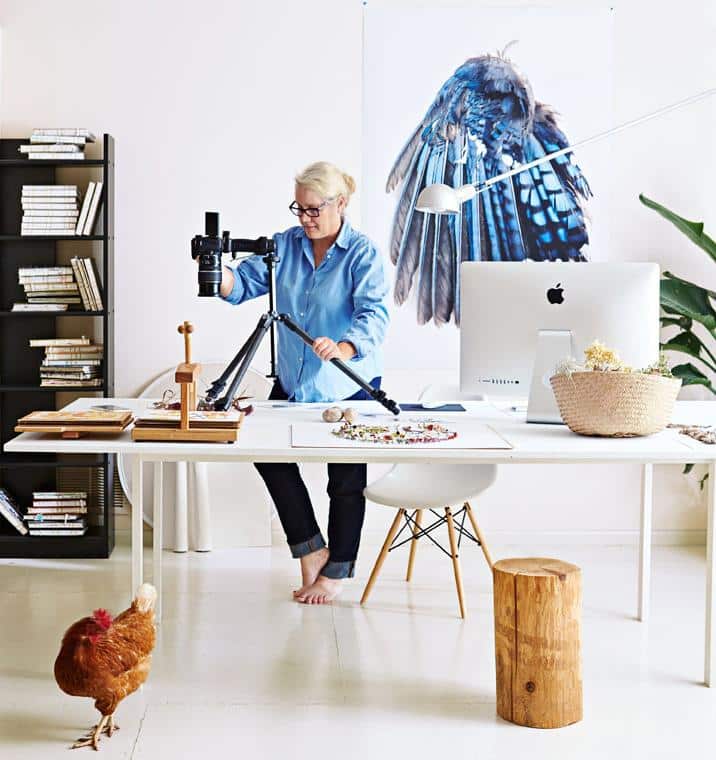 No longer working in aeronautics, Mary Jo found herself at a loss, “After 17 years in corporate aerospace research,” Mary Jo explains,  “I was used to engaging my mind a little bit more than to a toddler. I needed a creative outlet.”

This creative outlet became stillblog.net, but first, inspiration needed to strike, “Lisa Condon was a huge inspiration,” says Mary Jo, “Her collection a day was one of the things that got me thinking I want to do a daily challenge. The other one was Austin Kleon’s book Show Your Work! That simple, profound little book. In it, he had a quote, ‘Do good work and put it where people can see it’. I’d been a creative dabbler my whole life, but I wasn’t sharing it. They were journals on my shelf, my photos on my hard drive, and I wasn’t sharing it with anyone except family and friends. I saw that quote, and it was just the right words at the right time, and a light bulb went off.”

Mary Jo had her idea, and the next step was the application. “At the time,” says Mary Jo, “blogs were the way to get your work shared, so I started with zero knowledge. I hadn’t really even been a big blog reader. I just wanted to do a creative challenge. I wanted to share it. So then I had to Google ‘what is a blog?’ So that’s how it started. I started with WordPress. I didn’t know anything about blogging, but my husband and I own a duplex, and our tenant was a young man who was a graphic designer. I told him what I wanted to do, and he said, ‘You should use WordPress’.”

Mary Jo’s project was embraced by her family, “Right from the get-go, it became a family project,” she says,  “The kids were young and still really easy to engage. I have one really vivid scene of my son biking home from middle school and he’s coming down the driveway on his bicycle, and there’s something dangling from the handlebars. And he gets down, and he goes, ‘Mum, I got something for Still blog’. ‘What is it?’ ‘It’s a dead mole!’ He was holding it by the tip of the tail.”

Morbid moles aside, Mary Jo’s whole community has jumped on board, “Everybody became scouts. Now it’s not uncommon for me to get shoe boxes on my front step. You know, ‘I, you know, I was out hiking this weekend, and I saw this and thought you might like it’.” 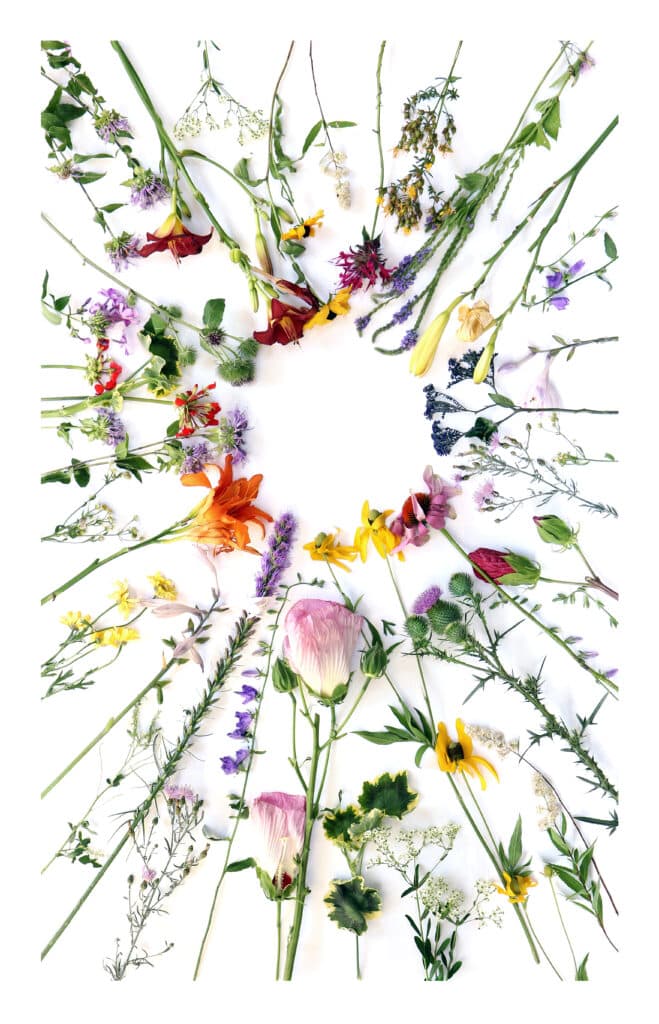 “Philosophically, when I decided to do a challenge a day, I just knew that it had to be simple,” Mary Jo says on the success of her blog, “I walked the dog every day on these trails, so okay, I can pick something up while I’m walking the dog and then bring it home and photograph it. I knew that everything had to be simple. I kept it very, very intentionally low-tech. I shoot on a white poster board that you just buy at the craft store. I use natural light, so it’s by a window, and I started with a really low-end camera, a beginner’s camera, and I did the first couple of years like that.”

Mary Jo’s vision of self-development didn’t quite work out as she had planned. “When I conceived the project,” she says, “I thought what I was going to be working on is composition. I wanted to be better at it. That was the reason they started the challenge. The irony is over ten years, I’ve gotten really good at technical stuff, which I never was that interested in. I’ve gotten super knowledgeable about my natural environment, but the irony is composition is still really hard. I think I have gotten better. I think, really, what has changed is I just learned to trust myself.”

Mary Jo’s incredible project has lasted ten years and looks set to last at least ten more. She says she could never have done it without help and support, “I’m still doing it after ten years. I haven’t missed a day. Every day, I have to find something new, and so I’m grateful for any help I can get in finding subjects.” 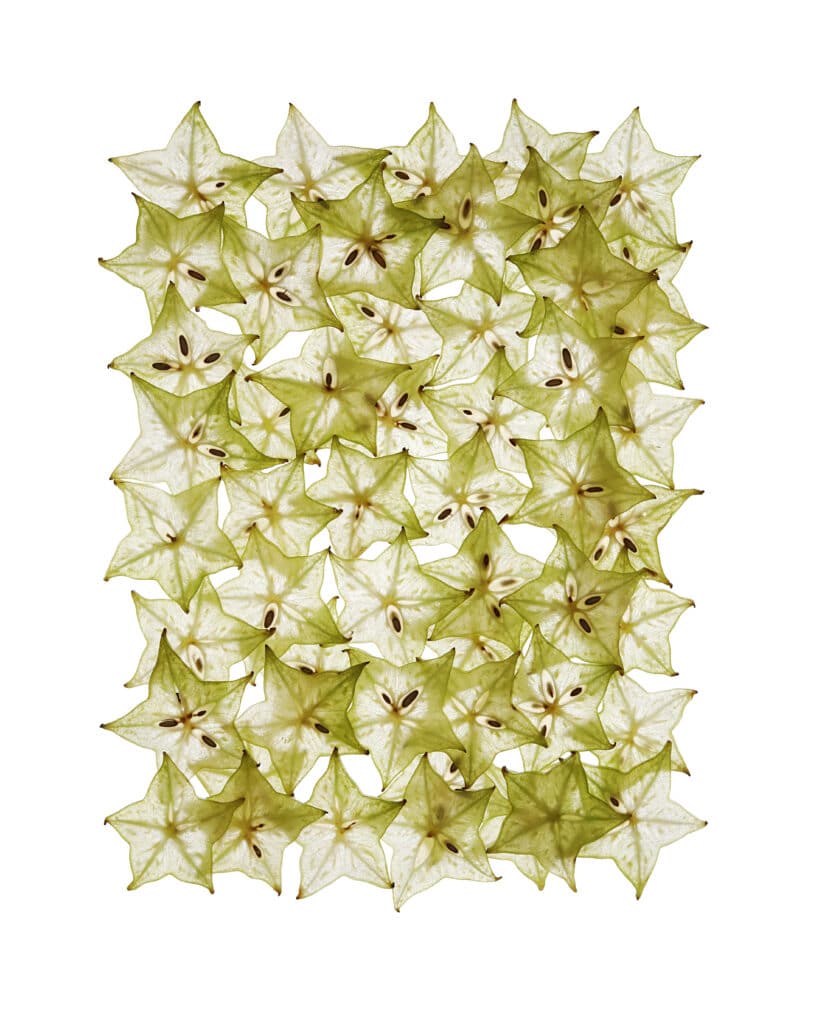 Ten years later, her blog, stillblog.net, is internationally renowned and has been commissioned by major companies like Target and West Elm. She has seen interest from other bloggers to celebrities like Martha Stewart.

Mary Jo sells high-resolution digital files of her images to individuals and businesses. Prices vary based on intended usage and exclusivity.

Animals and parts of animals appear in her blog. In cases where live animals were photographed, they were released unharmed. In cases where fur, feathers, bones, and skin appear in Mar Jo’s blog, the owners were found already deceased and, she hopes, have been respectfully commemorated.